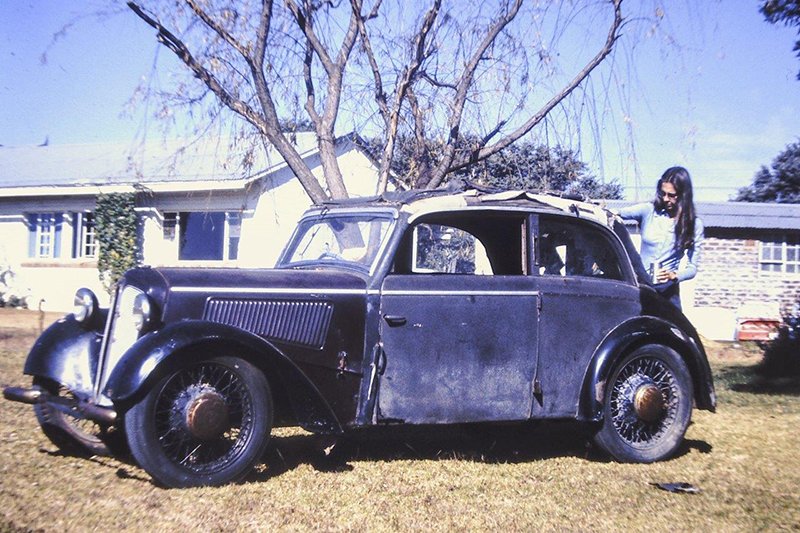 This DKW F7-700 was originally manufactured in Chemnitz, Germany in 1937 and exported to South Africa. DKW were part of the Auto-Union group, which is now better known as Audi. DKW were Germany’s largest motorcycle manufacturer before the war but also built budget cars. This car was powered by a 700cc two cylinder two-stroke motor. The passenger compartment is made out of wood and covered in artificial leather for weatherproofing. The body was originally maroon colour, but by 1977 when this car was purchased, the wooden body was badly rotted and little could be salvaged. 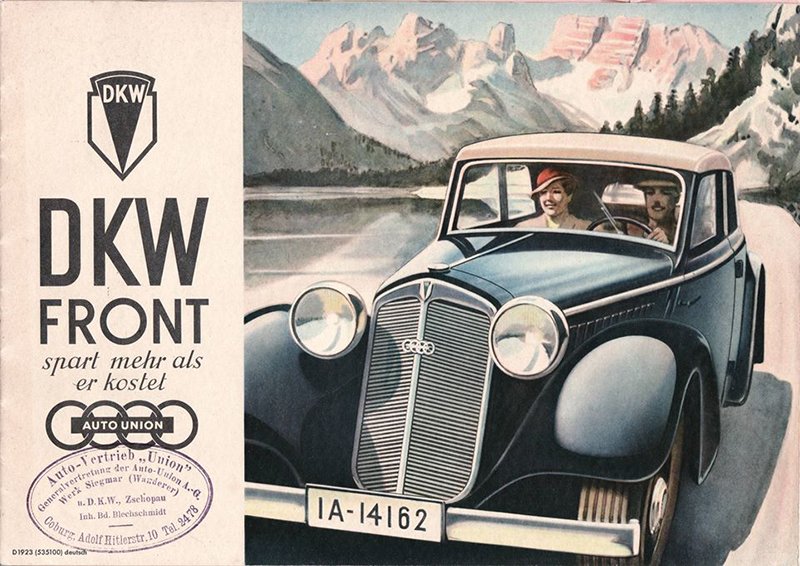 After many years ‘on hold’, the restoration of this car has progressed rapidly. The chassis has been cleaned up, wheel bearings and brake pads replaced. A reproduction wooden body was sourced in Germany and shipped to Australia. Several artisan companies in Germany re-manufacture traditional DKW wooden bodies and this one was built by Winfried Kuhl of DKW Karosseriebau. With the body now fitted, attention has turned to the restoration of the engine and interior. 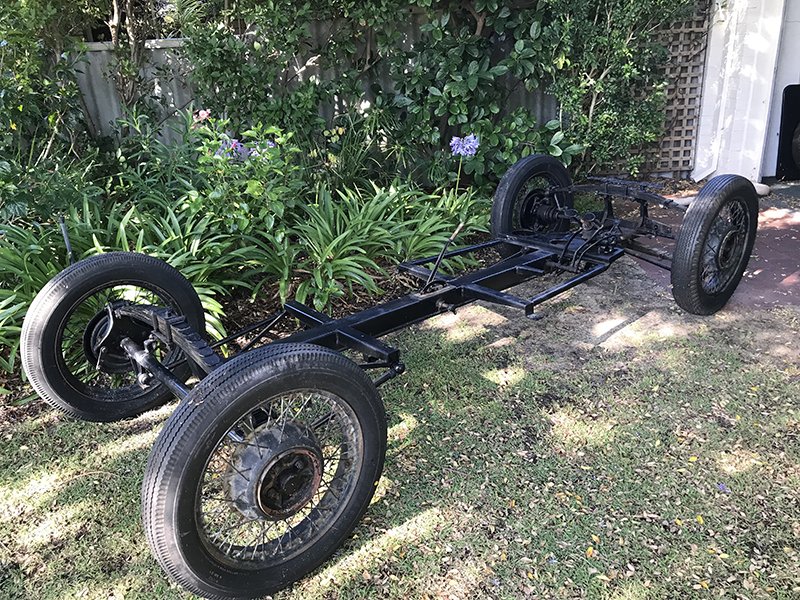 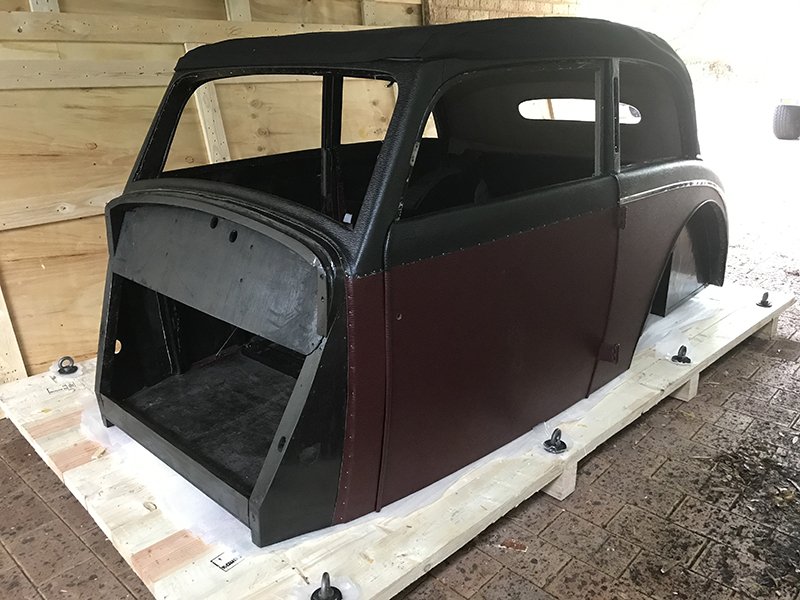